After being acclaimed as the #1 opening act in Canada, Juno nominated artist Kay L has shown absolutely no signs of slowing down. Born in Zimbabwe, Africa and raised in the 5th District of Calgary’s North East quadrant, Kay L is probably most known for his work with the group District 5. Known for his clever lyricism and intoxicating choruses, Kay L has established a sound that is nothing short of unique.

Touring with the likes of: NAS, SNOOP DOGG, AKON, RIHANNA, FLO-RIDA, THE GAME, REDMAN & METHODMAN, ASHANTI, GINUWINE, SEAN KINGSTON, OBIE TRICE, MARIO, FABOLOUS, PITBULL, BOYZ II MEN, EVE, D12, JOE BUDDEN and many more. Kay L has also been able to extend his talents far beyond his stomping grounds to countries such as Jamaica, where he toured with Drum n Dj a group whom he has experienced much radio success with.

As Kay L says: “I feel both blessed and honoured, to be given the opportunity to perform with such successful artists, I feel every show is an opportunity to learn and grow. Performing is honestly a part of who I am”.

Through the success of his first mixtape “Nightshift”, the countless A-list artists he has toured with, his witty yet intelligent lyrical skill blended with his compelling and contagious personality both on and off the stage, Kay L has created a buzz that is unrivalled by any other independent artist in the Nation, Stay tuned for his upcoming album “LOST”.

Kay L is a WON Agency artist and distributed under DJ Central Records and Blue Pie Records for the world. 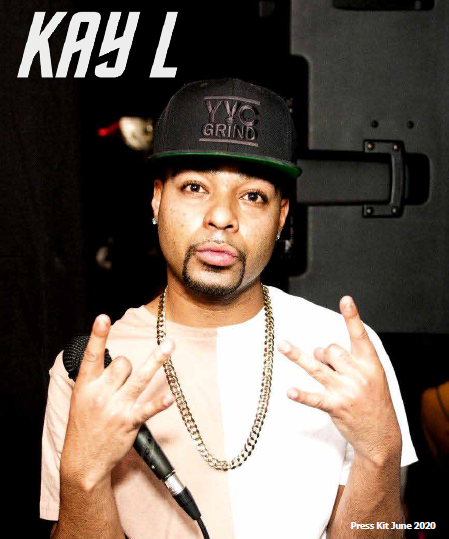 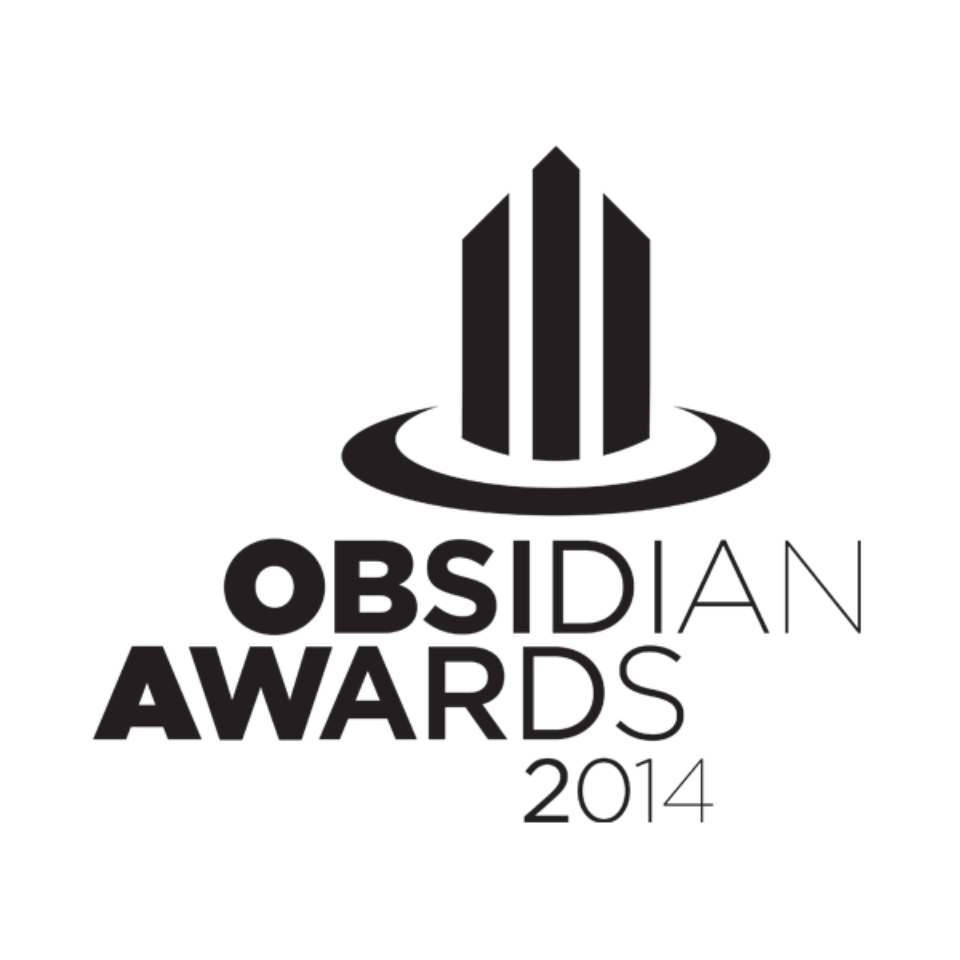 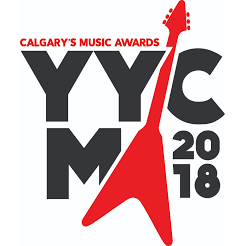 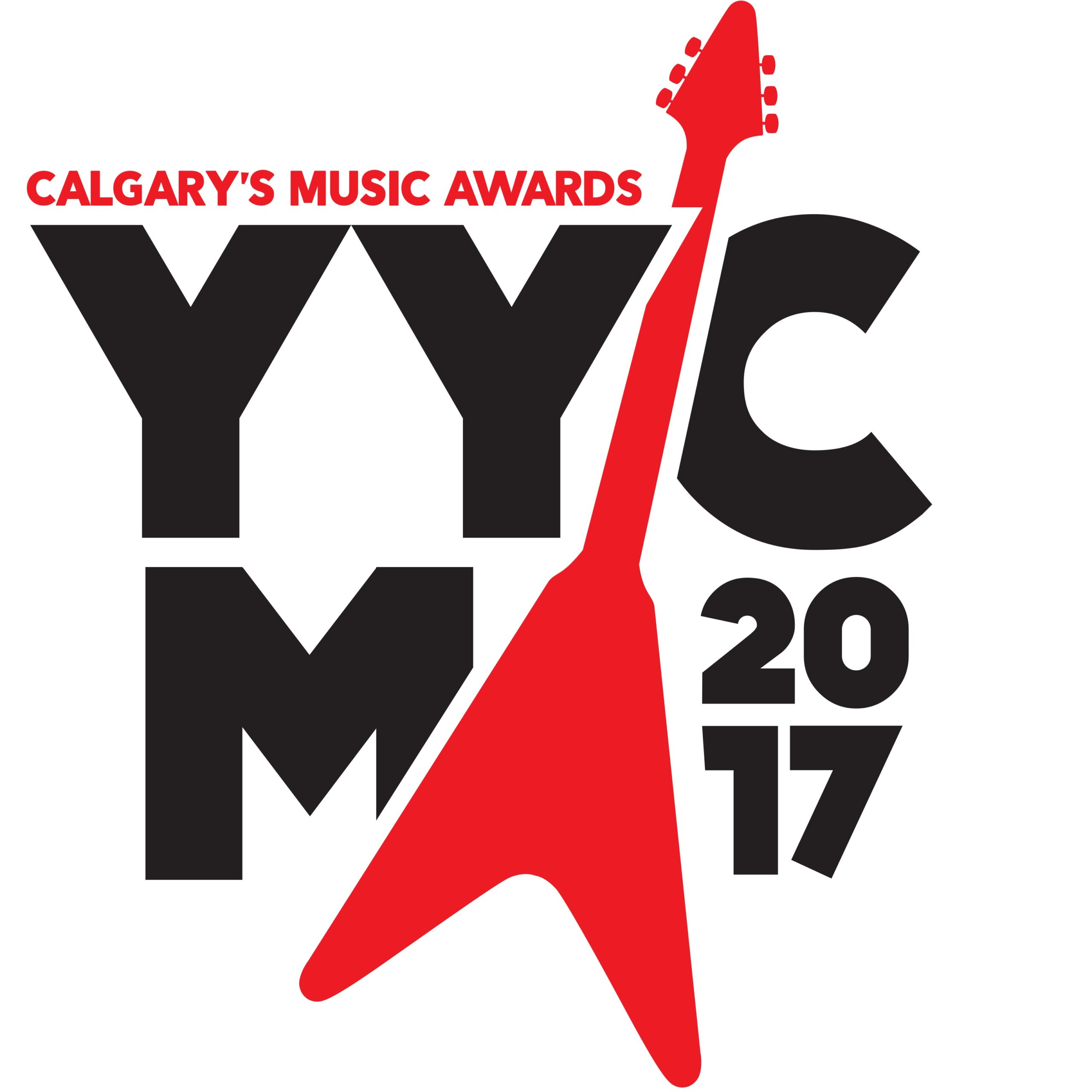